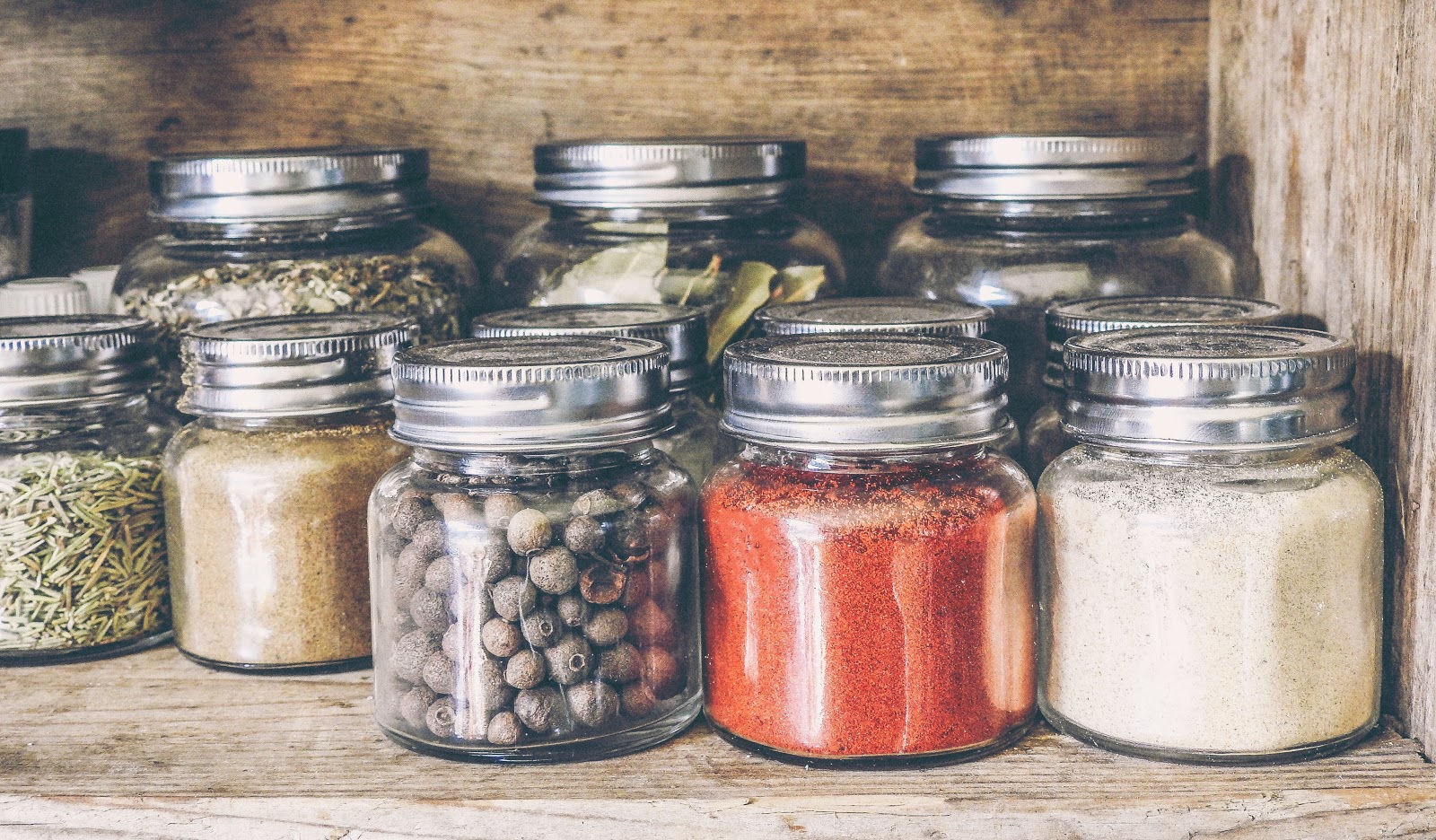 In today’s busy, ever-changing world, it can be hard to remember to eat healthy. While it can be hard to cope when the needs of the workplace and the home collide, it’s important to remember the most important responsibility in life – your own body! Luckily, staying healthy doesn’t have to mean a lot of effort – simply a dash of one of these herbs and spices will go a long way! The following six herbs and spices are absolutely packed with health benefits, and it’s so easy to incorporate even a little bit of each of them into your everyday meals.

Sometimes the healthiest spices are the ones you already have in your kitchen cupboard! Used since the time of the Romans, black pepper is one of the oldest – and healthiest – spices around. Black pepper is known to have antimicrobial properties. A 1998 study by researchers at Cornell University revealed that black pepper can kill up to 25 percent of bacteria it encounters. Pepper affects the membrane of microbes, causing them to drain out and die.

Don’t feel constrained to using your standard-issue black pepper, either – pepper also comes in white, green, and red varieties, depending on the time of harvest. UppWell’s salt and pepper grinder set, made from sustainable wood, is the perfect addition to your kitchen!

Cardamom is an iconic spice in South Asian cuisine, and for good reason. Putting its delicious taste and smell aside, cardamom has been linked to a variety of health benefits, including the improvement of liver health, the lowering of blood pressure, and diabetes. Studies have also found that cardamom helps fight cancer cells in mice. Cardamom can be bought pre-crushed, or you can get whole cardamom pods and grind them yourself! Cardamom is often used in baked sweets – muffins baked with a dash of it should taste heavenly. Either way, cardamom is sure to be a healthy addition to your diet.

Turmeric is another iconically South Asian spice that has become increasingly trendy in recent years for its health benefits, and it’s no surprise why. Turmeric contains a chemical called curcumin, which has been shown to help with clinical depression. This powerful spice has also been found to alleviate osteoarthritis, lower blood cholesterol, and prevent fat build-up in the liver. It’s also known to reduce itching in those suffering from kidney disease! There are a lot of ways to incorporate turmeric into your diet. Turmeric smoothies and lattes are mainstays in many cafes, but you can also sprinkle it into scrambled eggs and frittatas, or mix it into soups. But it’s most traditionally used as flavouring in various curries, where we personally think it’s best suited!

Herb? Vegetable? Either way, garlic isn’t just delicious, but good for you as well. When it comes to health, garlic has a resume that stretches back millennia – the ancient Egyptians believed garlic could ward off evil spirits, and the ancient Greeks thought that it could reduce inflammation. While we don’t know about evil spirits, the Greeks were right – garlic has been shown by studies to be effective for lowering cholesterol, lowering blood sugar in people with diabetes, and strengthening the arteries.

Saffron is one of the most expensive spices in the world, and part of that owes to how time-consuming it is to harvest: it takes 75,000 flowers to produce a measly pound of saffron. Regardless, we find this spice well-worth its hefty price for the health benefits alone! Alzheimer’s patients who ingest a specific saffron extract over a long-term period have shown improvement in their symptoms. Saffron can also alleviate period pains, as well as PMS. While scientific data is inconclusive, there are many people who can testify that taking saffron every day has helped with the symptoms of depression. A little saffron goes a long way, and is especially delicious when used sparingly in food. Why not make saffron rice, or use it in a cream sauce for pasta or chicken?

Anise has recently fallen out of the culinary spotlight in favour of its flashier cousin, star anise. We think this is a real shame, since this herb is absolutely packed with healthiness! Anise has been used to soothe an upset stomach, as well as treat a runny nose. Anise has many benefits for women, especially – it helps ease milk flow in nursing mothers, soothes period discomfort, as well as the pain of childbirth. Anise is often used in baking – try a sprinkle next time you make cookies or biscotti!

5 Small Changes You Can Make Towards Eating Sustainably